About us and our story 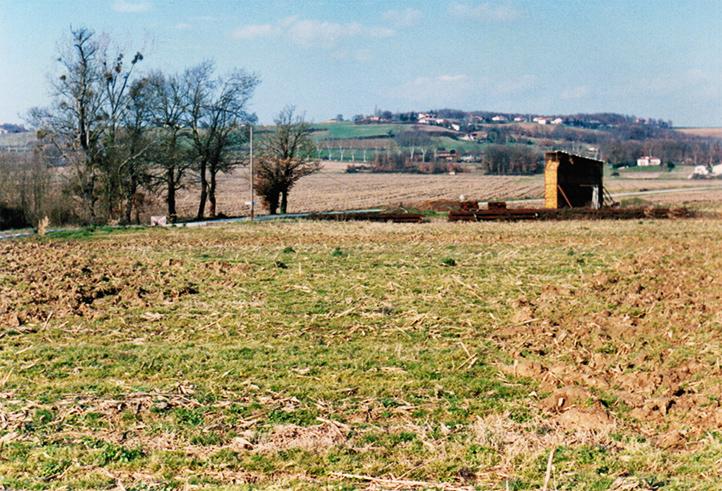 The family dream at the root of the Jardins des Martels

Love of the land

The story began in 1969, when Marie-Thérèse and André Reynier left their native Aveyron to settle in Giroussens.

Their plan was to buy a farm and a plot of land and go into agriculture.

They didn’t know it yet, but this was the start of an epic adventure!

A passion for flowers

The couple, with their love for floral decoration, very quickly set about landscaping the area around the farm. Soon, large grassy paths gave structure to the place, then beautiful flowerbeds added a bright and colourful touch to the overall effect.

Embracing this passion, the Reyniers entered the local Fermes Fleuries du Tarn competition for flowery farms and won the first prize several times between 1975 and 1980!

A vocation is born

Born in this haven of greenery against the beautiful backdrop of inland Occitania, their son Frédéric fell in love with botany from an early age: naturally, he chose to study horticulture.

Frédéric actively contributed to maintaining the family garden, which grew year on year; in 1993, it already covered an area of almost 2.5 acres. 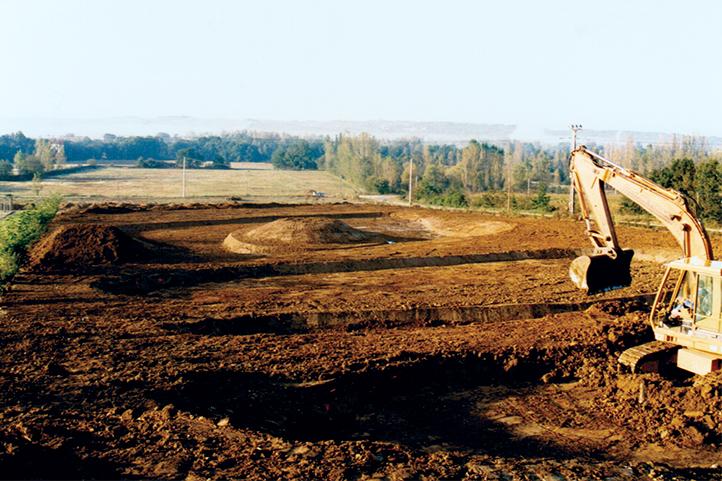 From farm to tourist attraction

It was an article published in the local newspaper that changed everything: in the summer of 1993, the Reynier family received numerous calls from people who wanted to come and see their garden. All of them were delighted with their visit.

That’s when an idea took seed in their minds: “What if we open the garden to the public?”

For Frédéric, who wanted to start a nursery, the timing was perfect.

In early 1994, expansion work began, with the goal of doubling the size of the garden.

In the spring, the Giroussens pottery market gave the family the ideal opportunity to announce the opening, and the first visitors set foot on the young lawns at the end of April. The Jardins des Martels gardens are born.

A promising start for the gardens

Spurred on by the enthusiasm of their visitors, the Reyniers launched into new developments: they turned a building into an exotic greenhouse, created a mini farm in an area where ducks used to be kept, and planted brightly-coloured flowerbeds in an area of undergrowth. 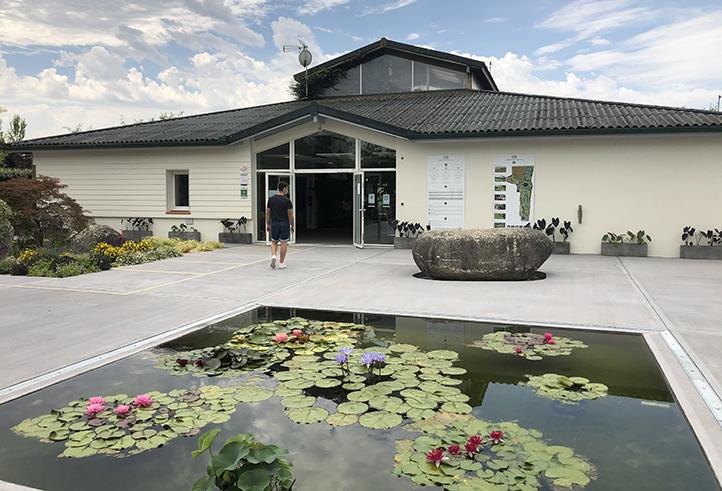 An important encounter for the development of the gardens

In 2005, Frédéric Reynier met Lionel Dominique, who was working in the Information and Communication Technologies field at the time, after having gained experience in the hospitality industry.

Lionel instantly the caught the gardening and floral landscaping fever that had been spreading for 10 years in this little corner of the region. Happy to have caught this bug, he decided to use his knowledge in business and communications to help the horticultural gem he had just discovered!

Initially employed as a gardener and receptionist, Lionel trained continuously and became a seasoned tourism professional. After a few years, he was promoted to the combined role of Administrative Director and Communications Manager.

Under Lionel’s management, the establishment became one of the Tarn’s top 3 attractions, with the number of visitors approaching 60,000 per year, making it the region’s most-visited private tourist attraction.

Expansion of the gardens’ team

In 2017, Raoul, Amaury and Yoann joined the team, giving the gardens new momentum.

These 3 permanent employees strengthened the family team; their love for botany, commitment and hard work make them essential cornerstones for the stability of the gardens today.

Over the years, the gardens haven’t stopped being expanded, improved and spruced up:

2000: the terrace gardens are opened;

2001: a 400 m2 hall is inaugurated to provide the best possible welcome to the ever-increasing number of visitors;

2002: a wedding hall is fitted out so that receptions can be held regardless of the weather;

2004: old pits are turned into ponds for waterlilies, turtles and fish.

Travel as a source of inspiration

Since 2007, Frédéric and Lionel have been taking regular trips around the world. These trips, and several stays in Bali in particular, provided their inspiration for certain development work:

2009: a lotus temple and Japanese stepping stones over water are built;

2013: water jets are created at the entrance to the gardens;

2014: the lotus temple zone is improved with the construction of a Balinese Joglo and staircase waterfall;

2016: a Mediterranean-style garden is put together using dry stone construction.

2018: the reception hall is renovated, and a rose garden is created;

2019: all of the colour gardens are revamped;

2020: the reception hall forecourt is rebuilt for an improved look and better management of the flow of visitors;

2021: a little Chinese temple is built in the Indonesian garden;  the turtle ponds are rebuilt (completely redesigned); a mirror-image wrought-iron gloriette is added (on the other side of the canal, opposite the rose garden gloriette).

The team is still bursting with ideas, and a number of projects are in the planning stages: trilingual signage, a web app for visitors (around botanical and literary experiences), etc.

Feel free to visit the gardens regularly to discover the latest updates!

Certification of the gardens, a mark of excellent quality of service

The Jardins des Martels have been awarded a number of quality labels: 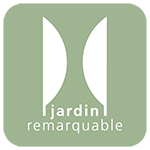 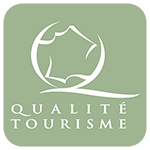 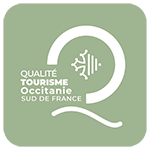 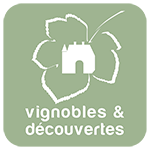